When I moved to Finland, I wasn’t too worried about the weather. Everyone assured me that, unlike the UK, Finland has 4 seasons. And since I like seasons it seemed like a good deal to swap the eternal wet and the feeling of having more seasons in a day than in a year in the UK for some harsh seasonal contrasts in Finland. Never had I expected that “spring” would only occur sometime in May and last for only a few days.

Last year, we had a proper winter in January. In February, there was mainly slush, which turned to rain and constant grey until the end of April. On 1st May suddenly everything changed: Temperatures jumped to 20°C to stay there for the next two months and the trees had sprouted leaves basically overnight. I was missing the spring flowers that typically prepare for warmer times: snowbells, crocus, followed by daffodils and tulips – at least central Helsinki doesn’t seem to have any of those. I think the first flowers I saw last year were bluebells some point in May. Enduring the long grey and dead period was hard, but at least the temperature seemed to slowly but steadily climb. Not so this year:

The first snow this winter came in the very beginning of November. Throughout November, there was actually quite a lot of snow, but then it got warmer again. It snowed one day and rained the next, so that neither did we have proper snow, nor safe ice and the streets were full of slush. It was miles away from the winter wonderland I had hoped for when moving here.

So after the failed winter, I at least hoped for an early spring, since it had been rather mild the entire time. I changed my window decoration to flowers and butterflies. The sports grounds that are prepared for ice skating during winter were unusable by the end of February, because it had got too warm. In late March, there were 3 days that were so warm that I ditched my woolly hat and considered changing from winter boots to regular. Our glass fronted balcony was so sunny, it was actually too hot to sit there. I planted various flower and vegetable seeds, knowing that they would be nice and warm in the sunny balcony during the day and I could take them in at night. The next day I woke up to this:

I nearly cried, but consoled myself with the thought that it wouldn’t last for long and was probably just a last little hello from winter, confident that the temperatures would continue to climb. Well, they didn’t. Throughout April, we didn’t make it much above 5°C and it was cloudy and grey the entire time, so my little seeds haven’t made it very far. Around Easter, it started to snow again. Although it didn’t stay on the ground, every second day or so there was snow coming down and sometimes we’d wake up to white streets. Yesterday, on the 29th April, it snowed again quite heavily. We had to go out, so I took some more pictures:

We have now had 6 months of snow. 6. Months. I expected this in northern Finland, but not here in the very south. This is 8 weeks before midsummer. In less than three weeks, in the very north of Finland the sun won’t set again, and still they have almost a metre of snow. Any holidays taken in Finnish workplaces from tomorrow count as summer holidays, and all that has been growing so far is the odd crocus and a few battered daffodils people had planted out in defiance. Tomorrow, everyone in Helsinki will be out in the park picnicking, because that’s what you do on the 1st May, regardless of the weather. And the forecast doesn’t show much improvement at least for the next 10 days, with a mixture of snow and rain forecast again for the 7th May. So if you have friends or family living in Finland, spare a thought for them during spring! At least for me it’s not the dark during winter that gets me (if you work a regular hours office job, you don’t get any light in Germany nor the UK either), it’s the lack of green during spring that I find hardest to endure. 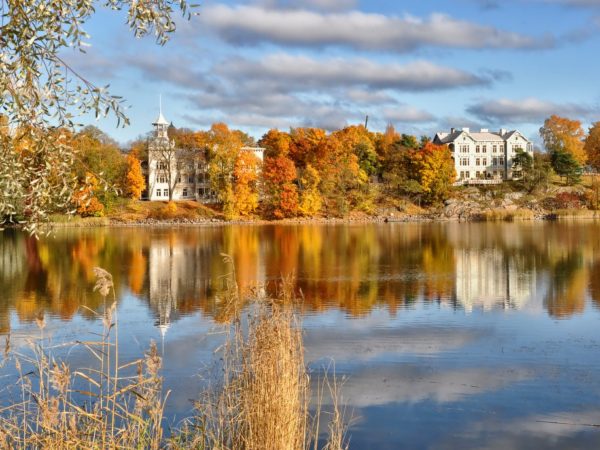 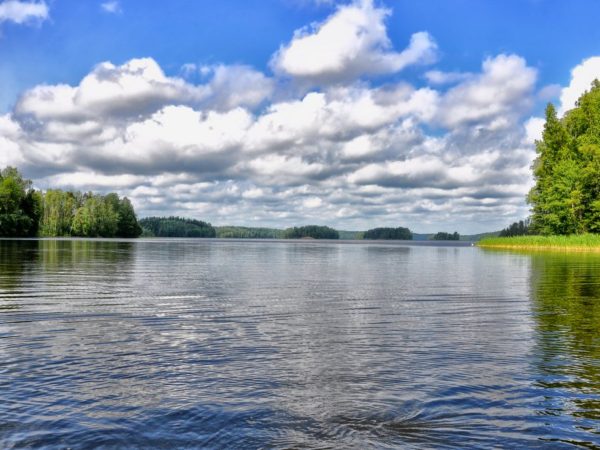 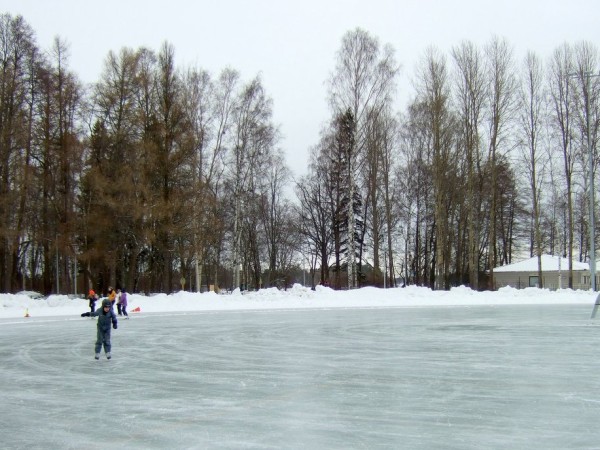 3 thoughts on “Waiting for Spring”